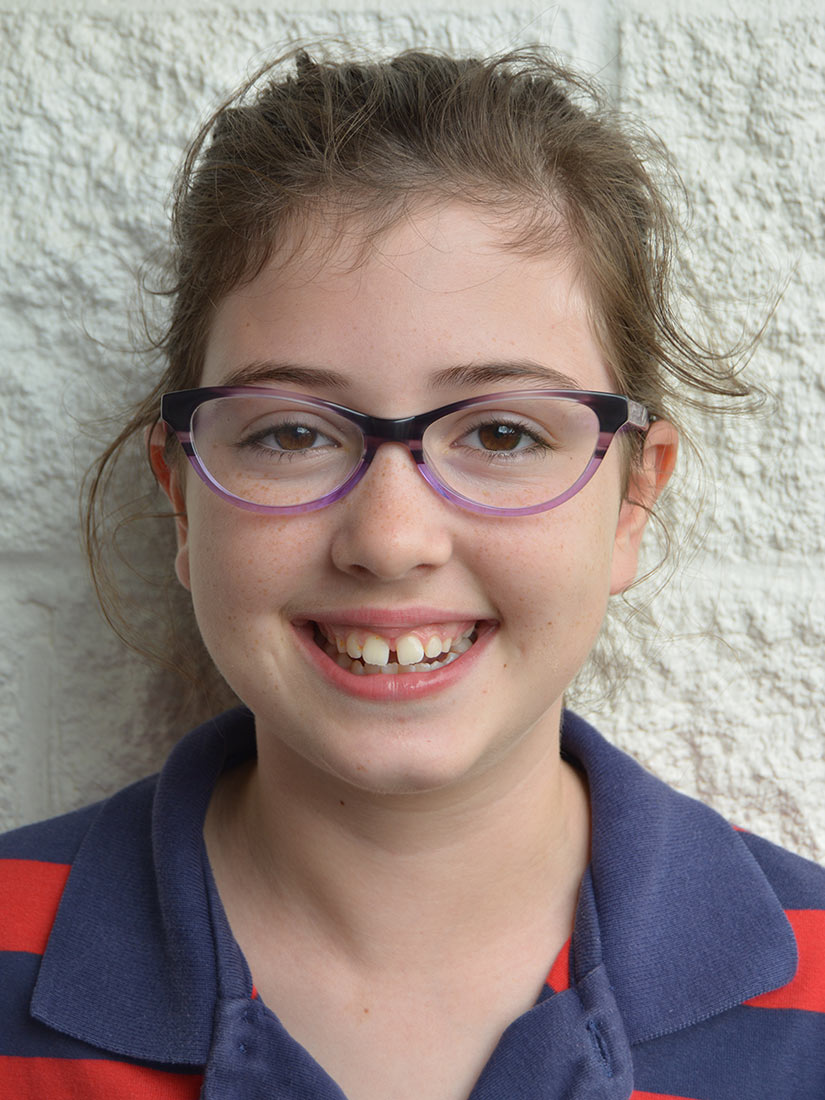 Hurricane Harvey has finished destroying homes in Texas, but the effect is still in the air. Many places that have been destroyed are slowly being worked on and are being restored. Families are coming back to their homes. Friends and neighbors are coming together to help restore the place we live and work in.

Hurricane Harvey was a strong storm, but Texas was even stronger. The hurricane lasted from August 25th through September 3rd, 2017. The highest wind power was 134 miles per hour along the coast. The rain caused terrible destruction. It rained and rained and it kept raining. Many people had to get out of their houses.

Just as the rain began to stop, the Army Corps of Engineers decided to open the two big reservoirs nearby because they were worried the dams would burst. The Addicks and the Barker reservoirs opened their gates and the bayous filled up fast. Too fast. Many houses that had never ever flooded now had water inside their homes. Streets turned into lakes and my house was like an island surrounded by water.

Many people had to be rescued in all sorts of boats. People have been rescued in many ways, such as being evacuated on a boat or canoe and some were taken out on a helicopter. Others had to drive away with only essentials or had to go on foot. People stood on roofs waving shirts desperate for rescue. Some of my friends in my class had to be rescued and they lost everything they owned. They are still not back in their homes and it is already almost the end of October!

Children were scared of the water coming into their homes. Lots of people had to just leave. Everything. Heaps of moldy sheetrock, carpet, chairs, tables, cabinets, pianos, books and all sorts of things still line many streets waiting to be collected.

People are slowly rebuilding their homes and their lives with help from their friends and neighbors and sometimes strangers. I love seeing everybody come together because of this storm.

Harvey will be remembered forever, but Texas is always stronger.